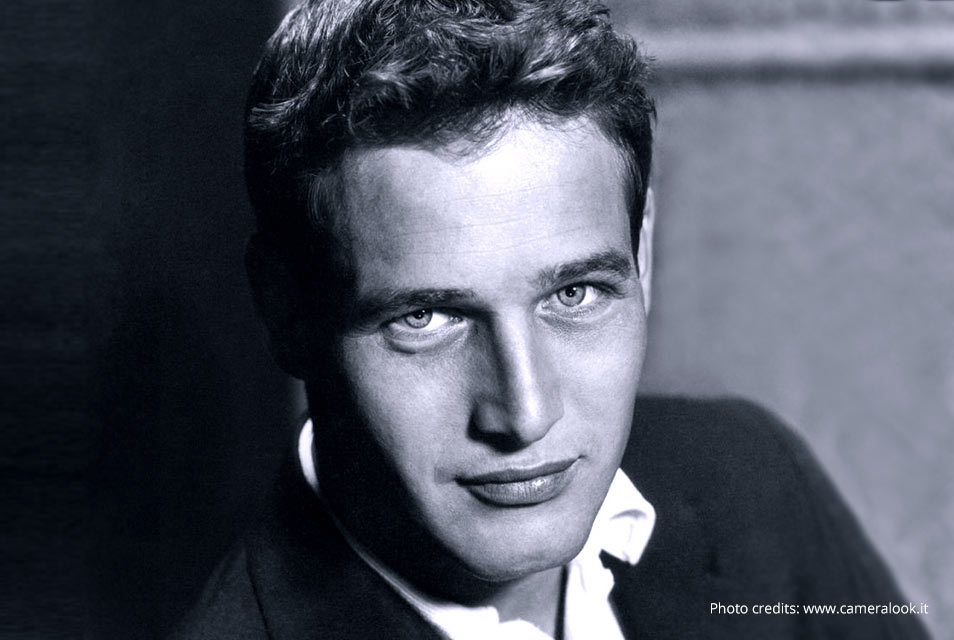 Elegance is a mysterious, timeless and unfathomable component. Yet, to some men elegance is second nature and effortlessly shines through in their every gesture.

These men are icons of our time. They have almost inadvertently turned their lives into masterpieces that still leave us breathless and enchanted. They have lived bespoke lives that are the perfect fit for the story they have wanted to tell. They have never turned back. They are the essence of the real contemporary gentleman. 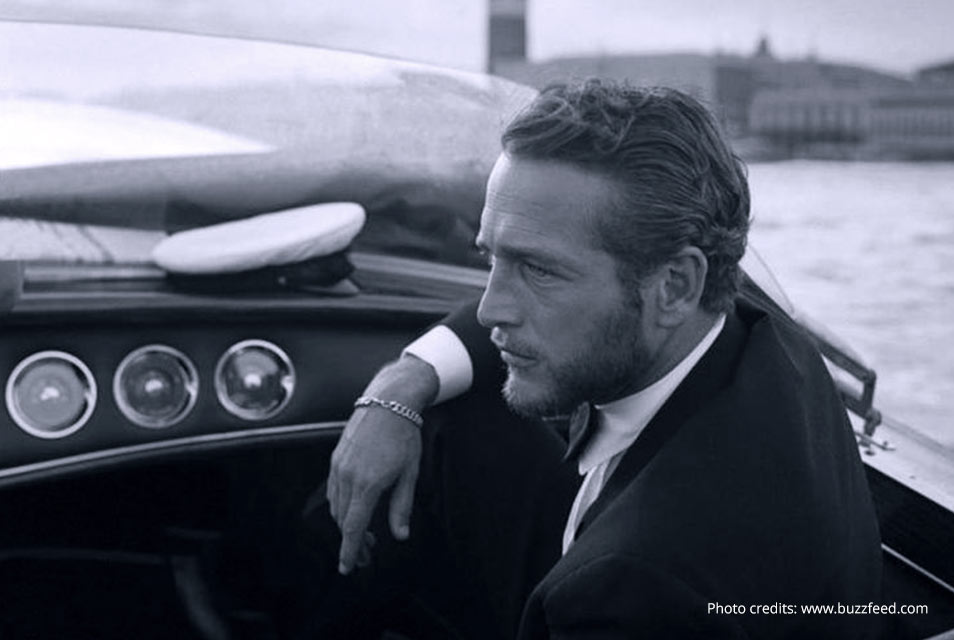 His appeal was unquestionable. His charm was rough and yet refined. His magnetic gaze was enough to seize the attention of anyone in the room. His elegance was almost second-nature.

Paul Newman represents the quintessence of the American dream. Having served in the US Navy in World War II, he was shocked by the horrors of international contention. When he returned home he decided to embrace his dream and become an actor, soon rising to international stardom. Paul Newman was the trailblazer of a whole new generation of great Hollywood actors, where private life and cinema meshed for the very first time.

He was so good-looking that he didn’t need anything to stand out. Still, he was able to forge a personal style that became iconic. His tailored suits made him look effortlessly elegant while seemingly always on the red carpet – and it came across as deceptively easy.

During his off time he usually wore a V-neck sweater with a white t-shirt and safari trousers turned up at the ankles; his shoes of choice were canvas sneakers. His top accessory was his watch, which ticked off time that made him shine brigher and brighter.

His look might have almost been too goody two-shoes if it weren’t for the fire blazing in those icy eyes of his.

Luck was much kinder to Paul Newman than it was to other great actors. He went far beyond the usual fifteen minutes of fame, his fire blazing long enough for him to live countless experience and to see the dawn of the new millennium. Today he lives on in the memory of all those who see him as an irreplaceable icon. 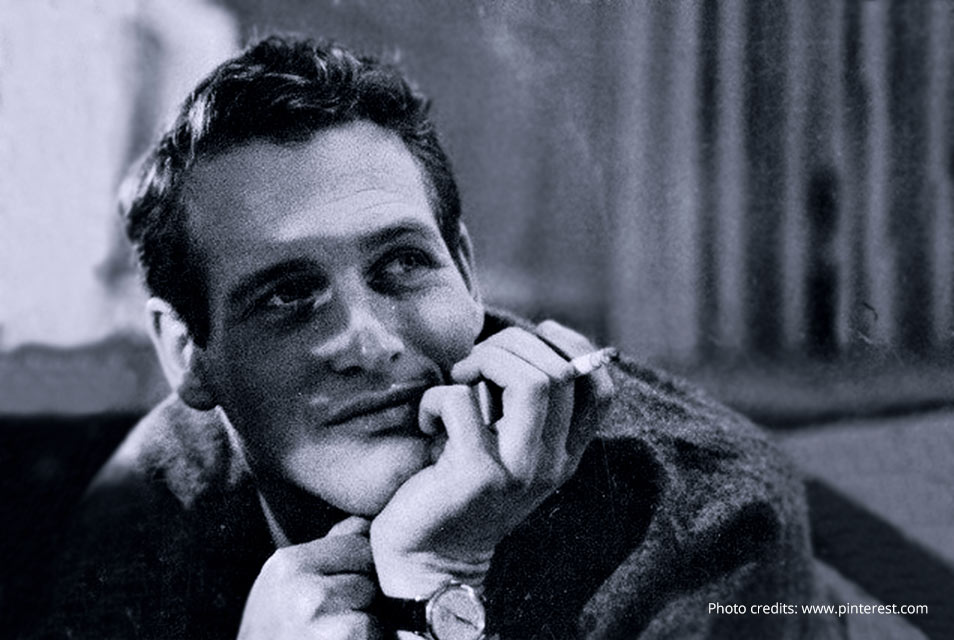